What do you do with your bottle of Champagne or craft beer when you take it out of the refrigerator to serve? Typically it sits out at room temperature, warming up quickly, or it’s placed into an ice bucket, cooling it down too much, resulting in the flavor being compromised. While tastes have increasingly developed for craft beer and fine Champagne, these beverages are not always enjoyed to the fullest because drinking them at optimal temperatures requires attention after the bottle is opened.

Most beer is served too cold to appreciate the flavor profile. Ice cold beer in a chilled mug is fine for mass market domestic lagers, but to truly enjoy some of the more popular craft brews, such as an IPA, slightly warmer temperatures are preferable. For example, pale ales should be served at around 45°- 50° F. And some beers, such as a stouts and porters don’t release their aroma until they hit about 50° F.

Here are the optimal drinking temperatures for a variety of craft beers according to the American Homebrewers Association:

Champagne is often left to chill in an ice bucket for too long, which can result in the flavor complexities and aroma becoming numbed. The alternative is when left out and becomes too warm, the flavor profiles can seem alcoholic and less bright. The ideal serving temperature for Champagne is between 47° – 50° F.

Enjoying your favorite craft beers and Champagne at their ideal serving temperature has been a challenge, until now. We are excited to introduce U-Chill™, an in-counter cooling cylinder designed to maintain the temperature of your chilled beverage while you enjoy it.

Perfect for 650ml bomber bottles that many of the finer craft beers & ciders are sold in, as well as the 750ml large format bottles, typically used for Champagne & special release beers.

Learn more about how U-Chill™ can increase enjoyment of your favorite beverage. 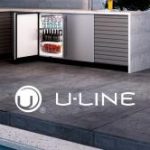 U-Line creates products designed for a modern lifestyle – beautiful and functional refrigeration that properly preserves food, beverages, and wine. Constantly striving to stay ahead of the curve with industry leading technology, environmentally friendly practices and components, and industry trends.

We also have a passion for sharing all things related to the enjoyment that comes with our products. We’re excited to share our knowledge on food & beverage preservation, home design, and current trends. U-Line is proud to share our internal experts’ and external trend influencers’ insights. 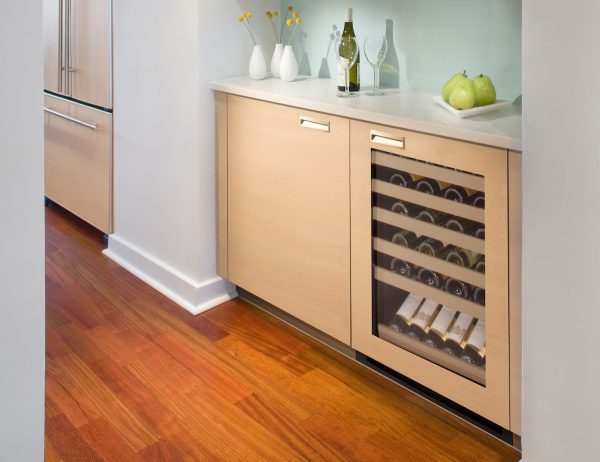 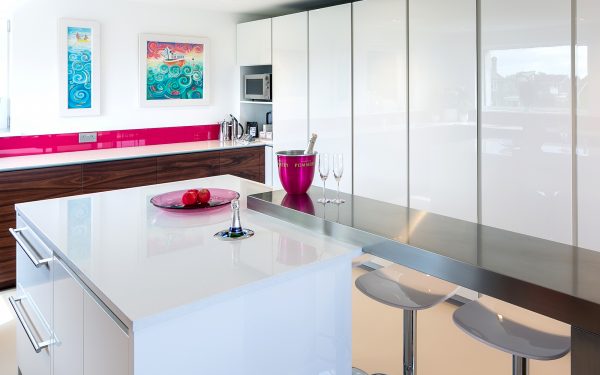